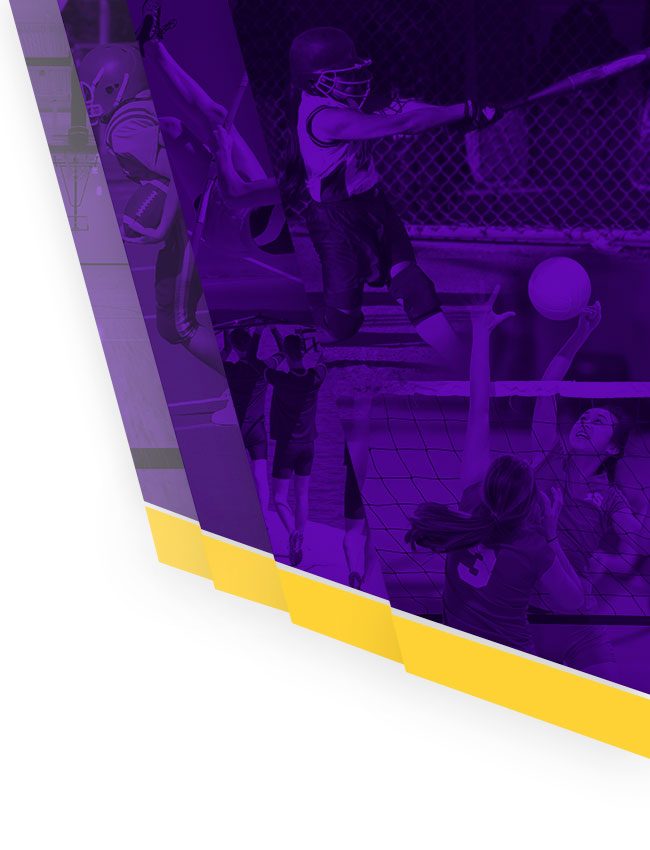 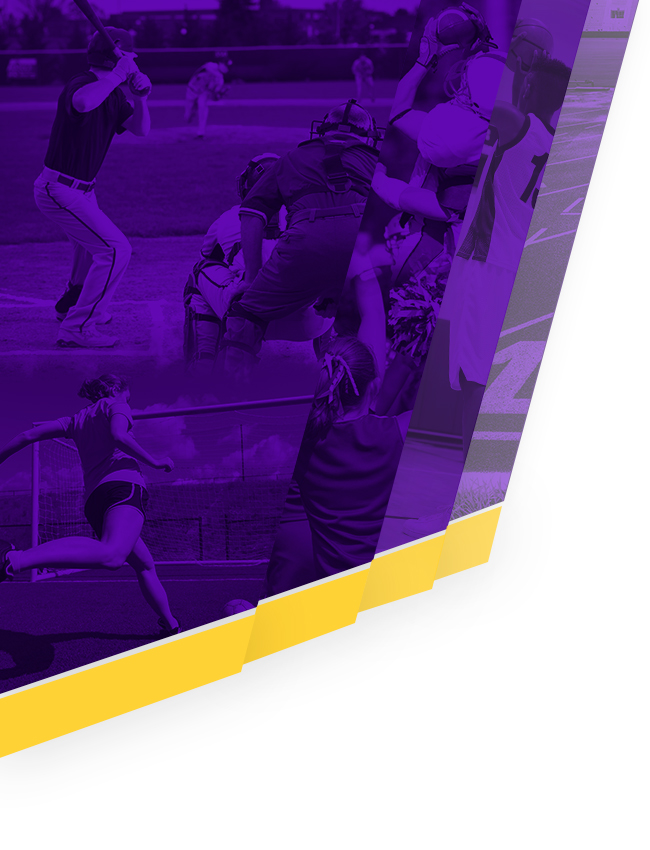 The tribe traveled to Athens on Friday and had to battle the end to pull it out. The offensive line of Tyler Bretes, Nathan Detgen, Dylan Holt, Bradley Hawkins, Kyle Manthei, and Trevor Fojtik cleared the way for Tony Brooks Jr. who broke the school record for rushing yards in a game with 298. Austin Hoxie Managed the game like a pro hurling 4 Td passes in the outing.

Bradley Hawkins led the team in tackles once again with 14 followed closely by Nick Stumph who had 10 and Trevor Fojtik with 9. Overall our Defense was once again great. Nice job hit squad.

Don’t miss the the boys next week as we travel to Springport.

No Events This Week

Events are added by athletic staff.
View All Events